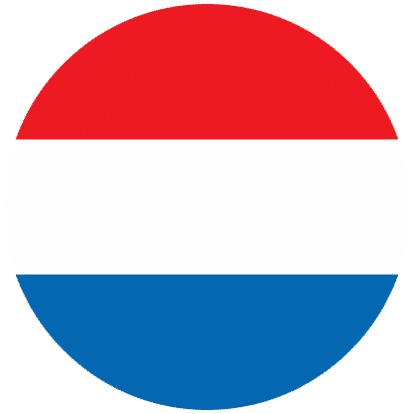 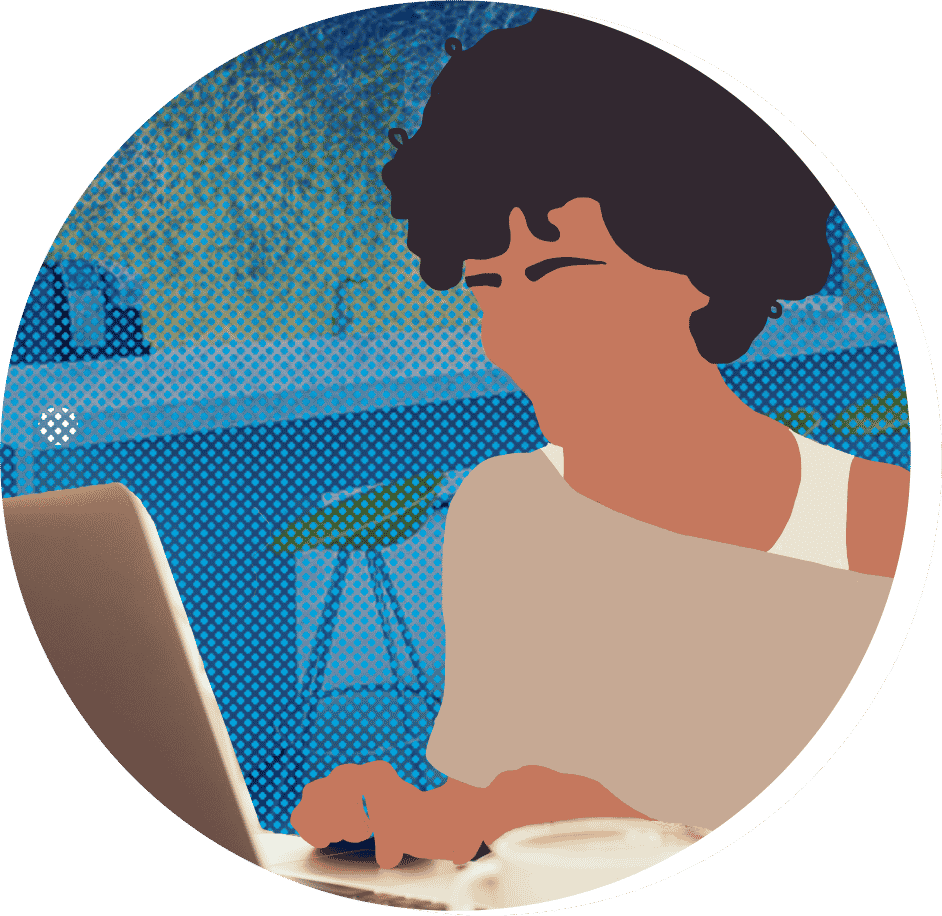 THE GROWTH OF EMBEDDED SOFTWARE.

In 1978, the National Engineering Manufacturers Association established a standard improving the embedded system design for programmable microcontrollers. By 1980, system components were amalgamated with input, memory and output onto the same chip as the processor. These systems are now incorporated into consumers' everyday lives, from mobile phones to traffic lights.

Further development into Artificial Intelligence, Virtual Reality and Augmented Reality has increased demand for embedded software jobs. A Qyresearch 2018 report states the embedded systems industry's estimated value was $68.9 billion, with an expected increase to $105.7 billion by 2025.

This emerging technology has also created new embedded software jobs and opportunities, so contact us to discuss our roles today and get started on a new career path.

We are currently looking to hire a Freelance Software Engineer to work with a company within the medical devices industry in Berlin. The contract will be for 6 months on...

Select your desired technology and location to view:

What are the benefits of hiring through Darwin Consulting?

1. No risk of 'deemed employment' of our workers working on site at their business.

2. Access to fast and flexible staffing solutions for in demand, highly niche skills.

VIEW ALL OUR SERVICES
FIND OUT MORE ABOUT DARWIN CONSULTING 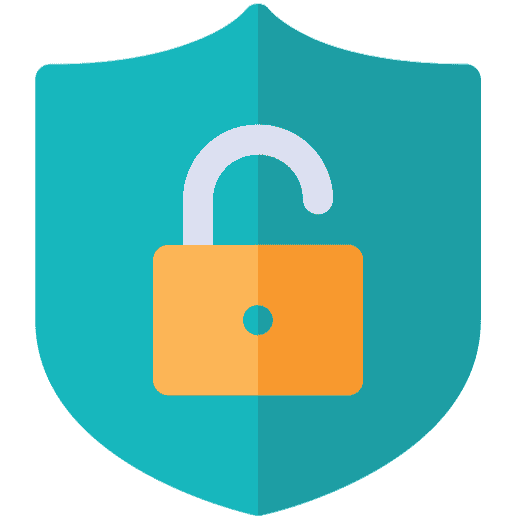 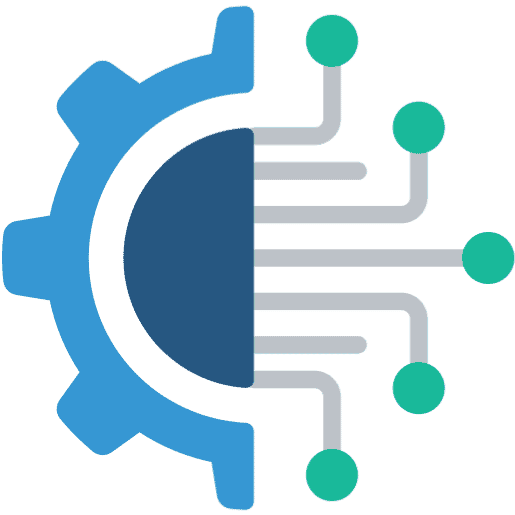 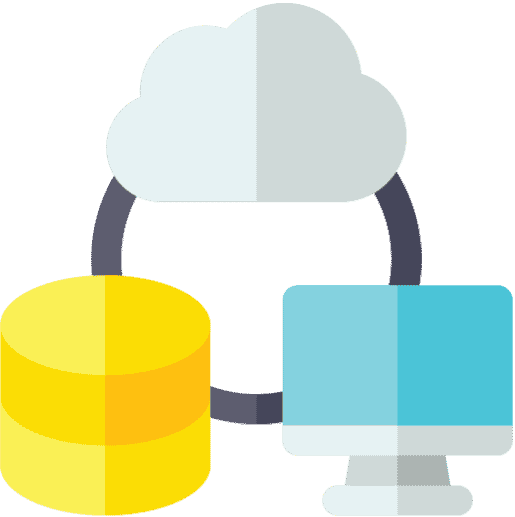 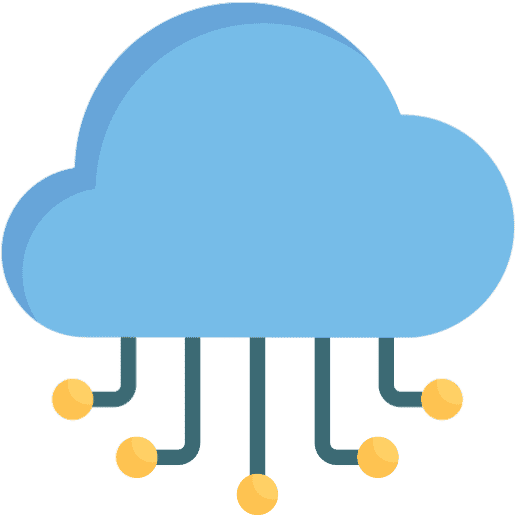 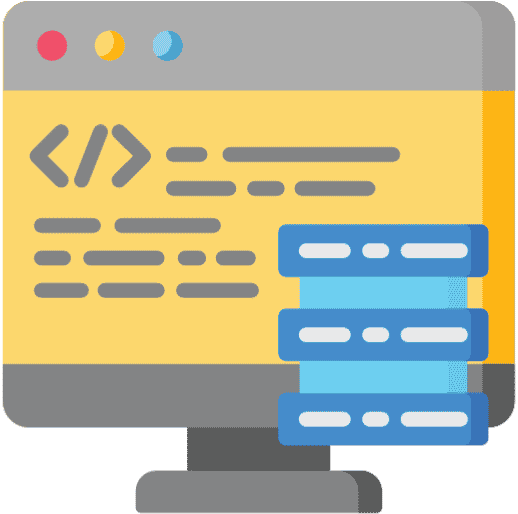 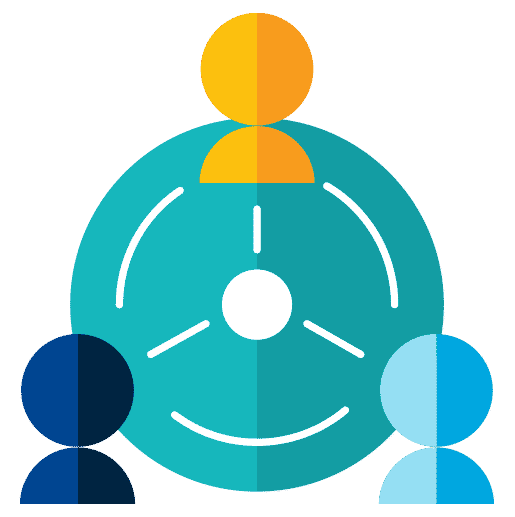 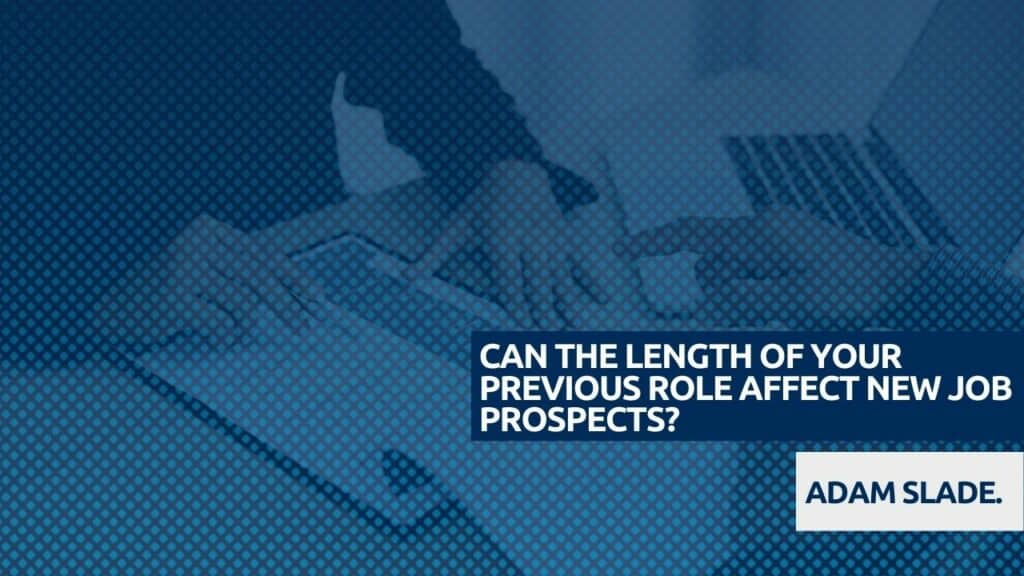 Can The Length Of Your Previous Role Affect New Job Prospects? 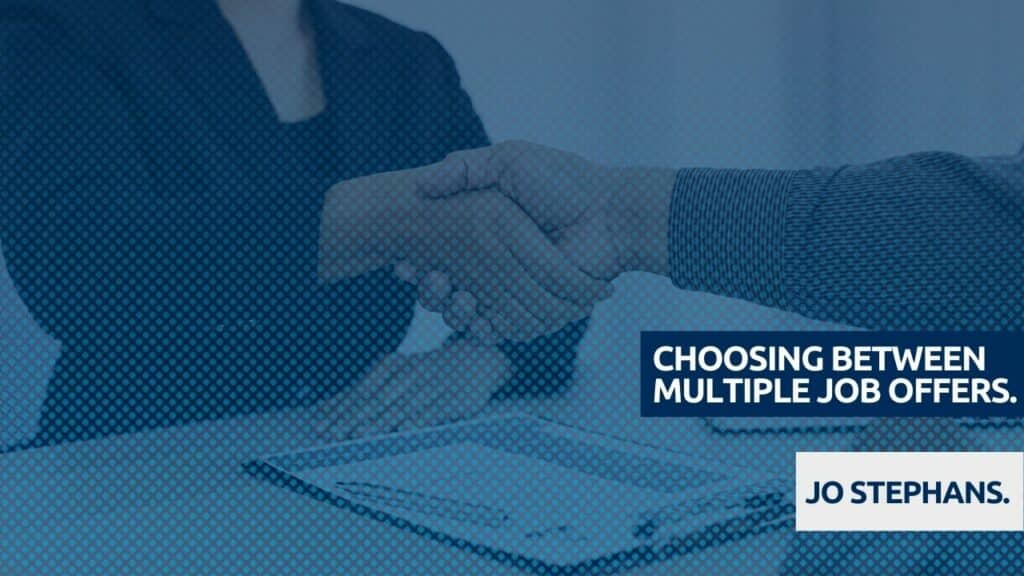 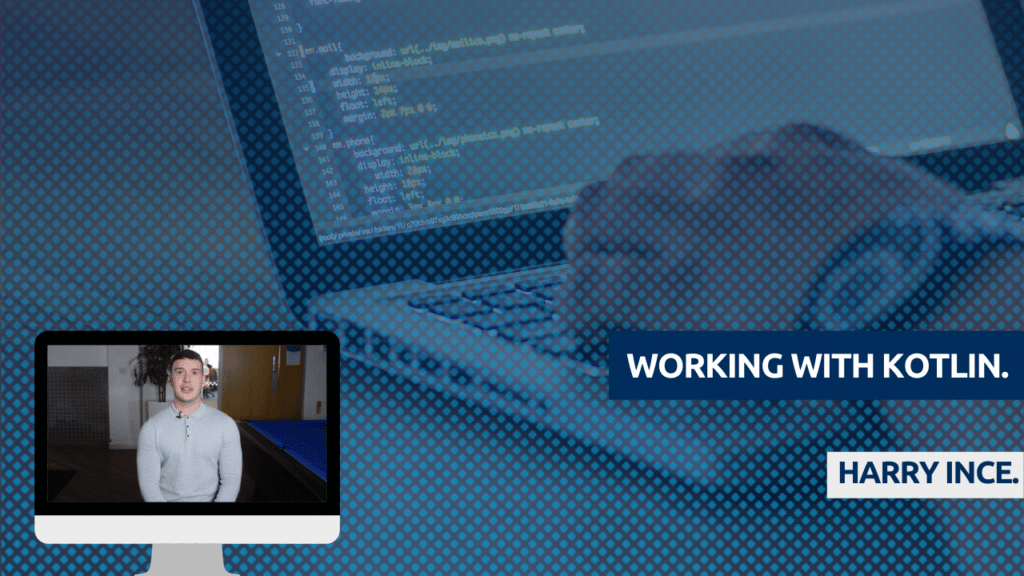 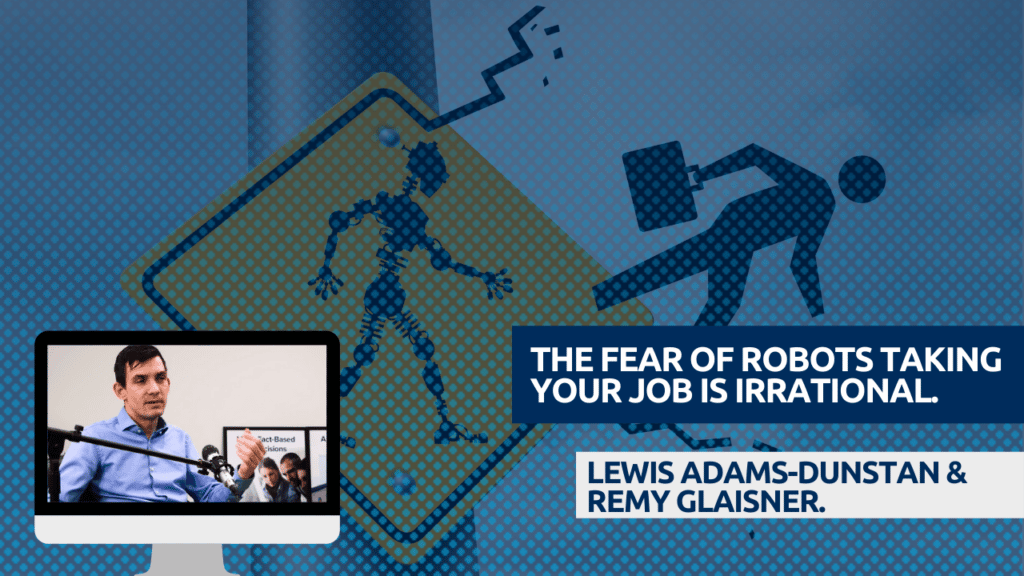 Will AI Take your Job?