w We are looking for a UI/UX designer to join the team and work alongside our primary designer. You will have the possibility to have influence over our 12 Million users.

What are we doing?

We create one of the world's most used football platforms that offers result alerts, statistics, tables, round fixtures and much more. We have over 12 million users, of which 3 million are new in the last 3 months. Now during the WC 2022 we are number 1 in Brazil, Germany, England, the Netherlands and many other countries.

We focus on always being at the forefront of new technologies and have been App of the Day in both the App Store and Google Play Store.

We are 20 employees with a goal to change how the world follows football. We will be the primary source where all those interested in football get data. We will provide access to intuitive and insightful information from the world of football. Together, this will give us a basis for becoming the world's largest football platform.

What do we offer?

We will become the world's largest football platform. We will make football easy to follow, whether you are at the stadium, on the tram, visiting family or out with friends. Our vision is to change how the world follows football.

Darwin Recruitment is acting as an Employment Agency in relation to this vacancy.

Deon Kennedy
« Back to job search
BACK TO SEARCH RESULTS 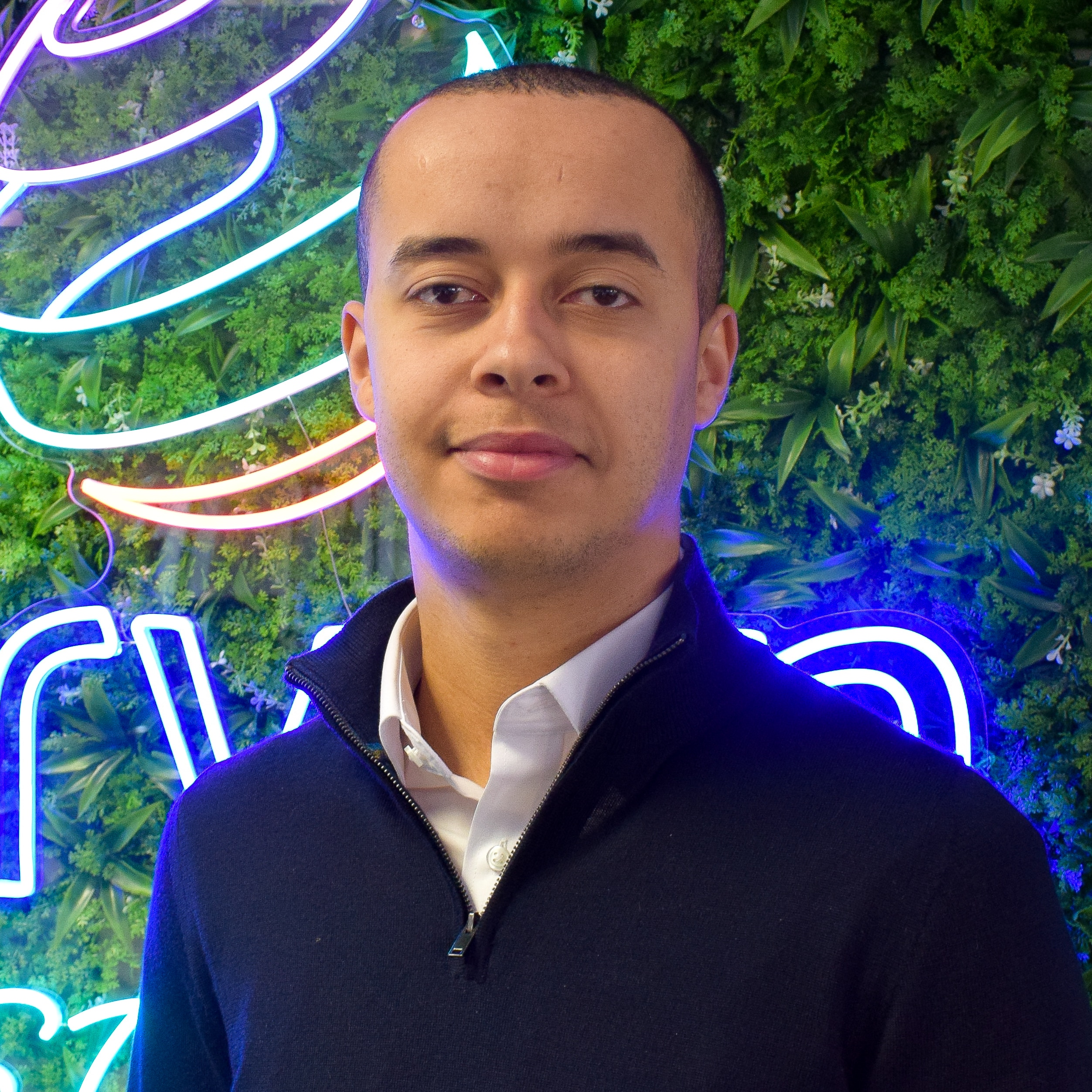 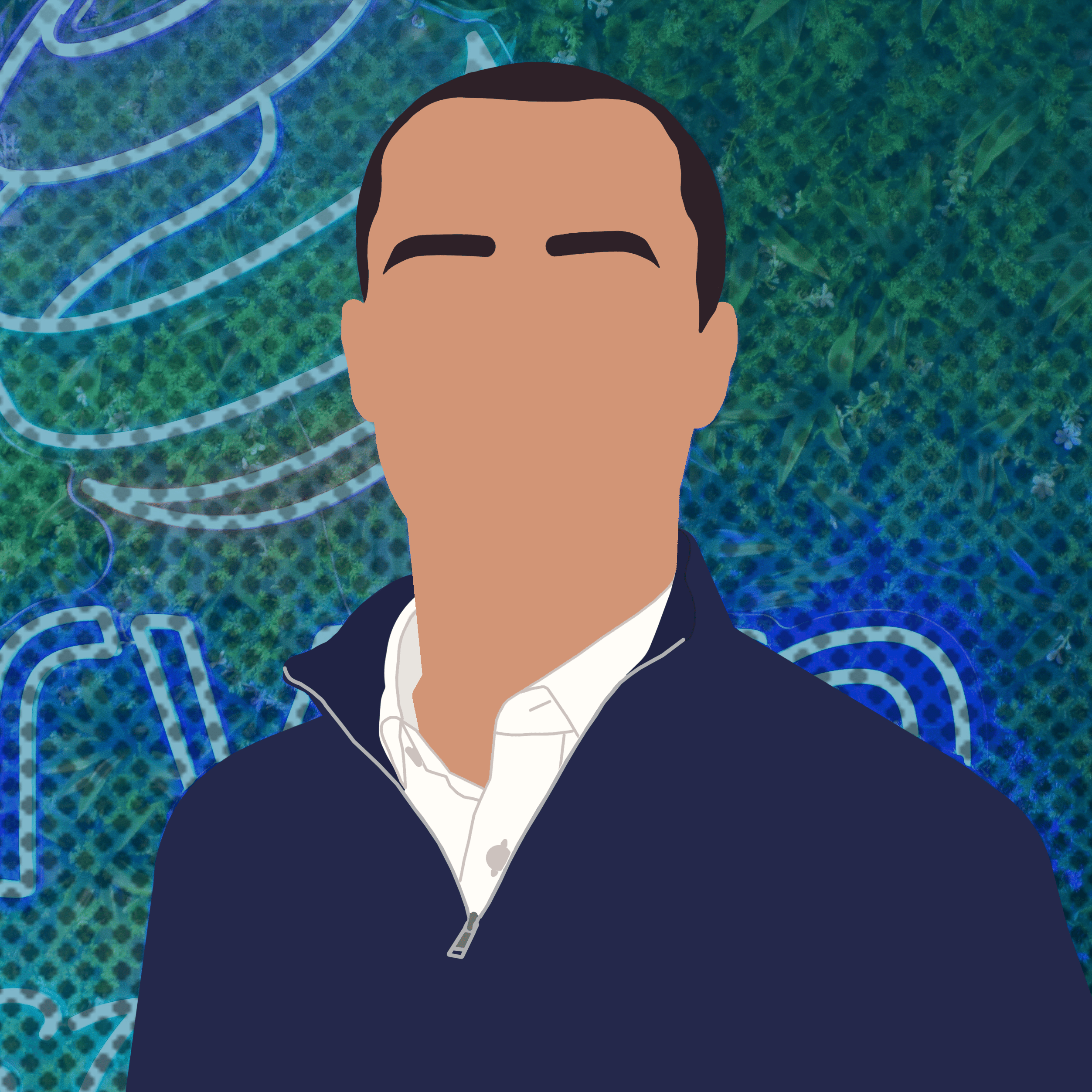 Apply Now w We are looking for a UI/UX designer to join the team and work alongside our primary designer....

USE OUR ONLINE PLATFORM TO ACCESS ALL THE INSIGHTS THAT YOU NEED...

SEARCH FOR JOBS SUBMIT RESUMES GET IN TOUCH

This website uses cookies to improve your experience while you navigate through the website. Out of these cookies, the cookies that are categorized as necessary are stored on your browser as they are essential for the working of basic functionalities of the website. We also use third-party cookies that help us analyze and understand how you use this website. These cookies will be stored in your browser only with your consent. You also have the option to opt-out of these cookies. But opting out of some of these cookies may have an effect on your browsing experience.
Necessary Always Enabled
Necessary cookies are absolutely essential for the website to function properly. This category only includes cookies that ensures basic functionalities and security features of the website. These cookies do not store any personal information.
Non-necessary
Any cookies that may not be particularly necessary for the website to function and is used specifically to collect user personal data via analytics, ads, other embedded contents are termed as non-necessary cookies. It is mandatory to procure user consent prior to running these cookies on your website.
SAVE & ACCEPT
Go to mobile version